Shoe Dog: A Memoir by the Creator of NIKE by Phil Knight
My rating: 5 of 5 stars

One of my all time favorites! I listened to it on Audible during my commutes. Sometimes I would sit in my car in my driveway and just keep listening. I found the history, geography and world culture lessons given through the lens of someone sharing their life story absolutely fascinating.
In January 2008, I saw the movie The Bucket List and crazy as it sounds, as a non-runner put “run a marathon” on my list. I’ve been running in a different brand ever since, but now that I have read this story I am going to the running store to pick up some Nike’s immediately.
Thank you Phil Knight for your contributions and thank you for sharing your story. 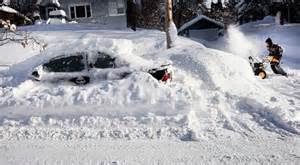