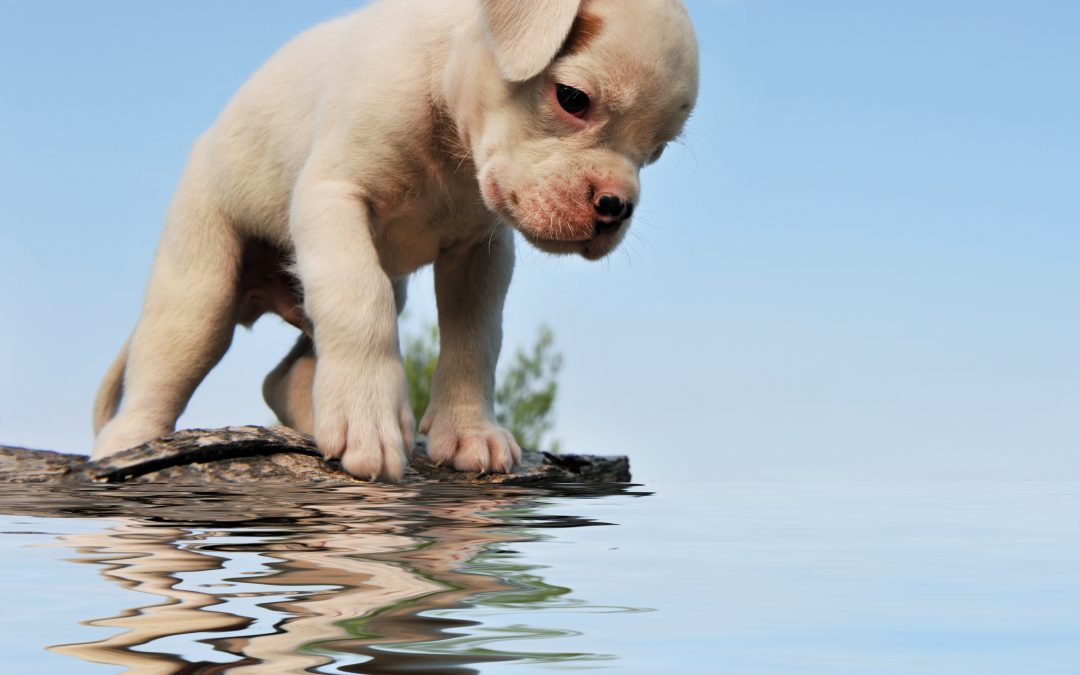 Reflection: The Leadership Questions You Ask Yourself

As 2020 comes to a close are you like many asking ourselves who do we want to be in the new year?  Reflection is a powerful self improvement tool many of the greatest leaders use.  Reflection involves the leadership questions you ask yourself before establishing priorities and goals for the new year.

“Learning without reflecting is a waste.  Reflecting without learning is dangerous”. Confucius

Fun fact on the author of our last quote – Peter Drucker, in addition to being one of the most influential thinkers in management of all time he had over 20 honorary degrees from colleges and universities all around the world.  20!  So here’s a man whose work was so influential that these institutions of higher learning wanted his name associated with them.  That’s technically all an honorary degree is.  A way for a school to connect someone’s credentials, their accomplishments, their brand to the school.

That’s influence.  Creating an image so great that a university will give you FOR FREE something that has value in the US of let’s say 10’s of thousands of dollars.  So I ask you who wants your name associated with them?  What are you doing to build your brand? How are you manifesting your influence so that others want to be connected to you?  Maybe not colleges giving you degrees FOR FREE, but how about someone being proud to say “hey, I’m on so and so’s team.  This is the team you want to be on.”

I have an acquaintance who’s a speaker and author who would say it this way “do people salivate when they hear your name.” Extreme right?  Creating that culture where being on your team evokes more action and better results because people on your team want to be able to continue to connect themselves with your brand and to do that they know they need to perform.

Leaders let’s take just a couple of minutes here and discuss reflection and the leadership questions you ask yourself.

First, what is it?  Reflection is about questioning, in a positive way, what you do, what you say and why you do or say it and then deciding if there is perhaps a better way.  Why it’s important? Self-reflection is essential for personal growth. Taking the time to create self-awareness will allow you to challenge your thoughts and to uncover breakthroughs. Without it, we have the potential to be reactive to people and situations. Reactive is not a position of power or influence.  It’s a defense.

Here’s another reason why.  We all know that growth requires change.  Change requires two things.  A starting point, where you are currently. And, a destination, what you are going to change.  Without creating self-awareness through reflection, it is going to be very difficult to assess the gap between the two and the proper actions needed to close the gap.

Here are 3 times when reflection can come into play.

END_OF_DOCUMENT_TOKEN_TO_BE_REPLACED 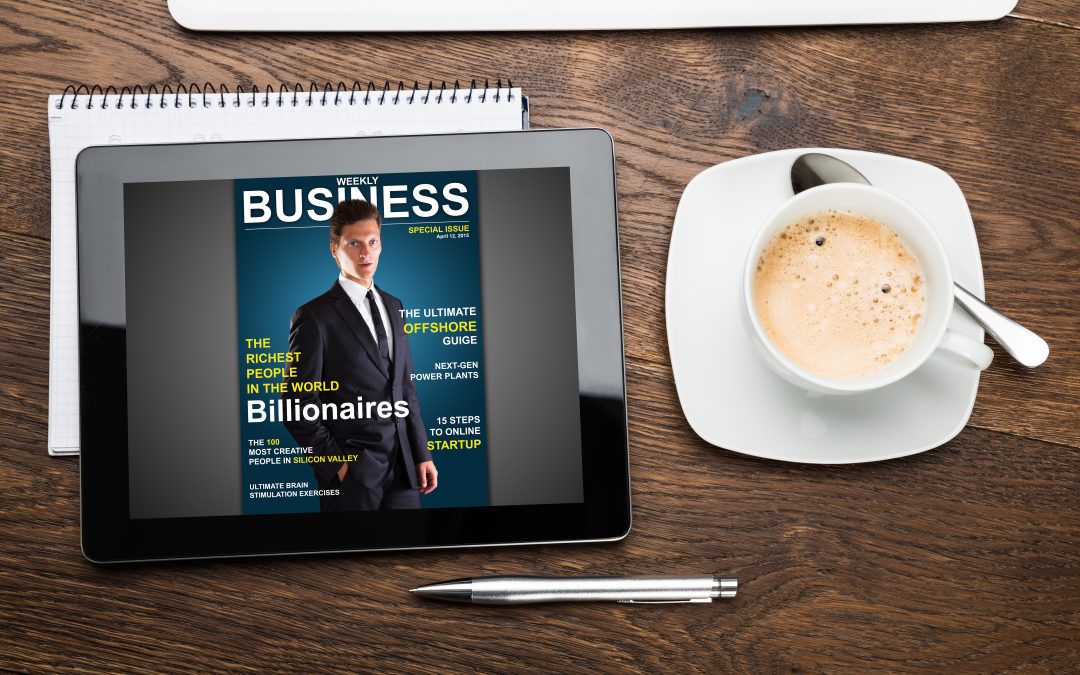 “It’s what you learn after you know it all that counts.”  Harry S. Truman

“Education consists mainly of what we have unlearned.” Mark Twain

There is never a point where our need to grow stops. No matter what level of success we reach we can never stop learning and feeding our minds with new thoughts and ideas. Many times, it doesn’t even need to be new thoughts. Reminding ourselves of what we already know can send us off refreshed and inspired.

Successful people will tell you the same thing: you need to make an investment in yourself, you need to read, you need to continuously be learning. We have all heard it. Probably none of us have ever heard anyone dispute it; leaders are learners. Yet, few will make the time to do it. END_OF_DOCUMENT_TOKEN_TO_BE_REPLACED 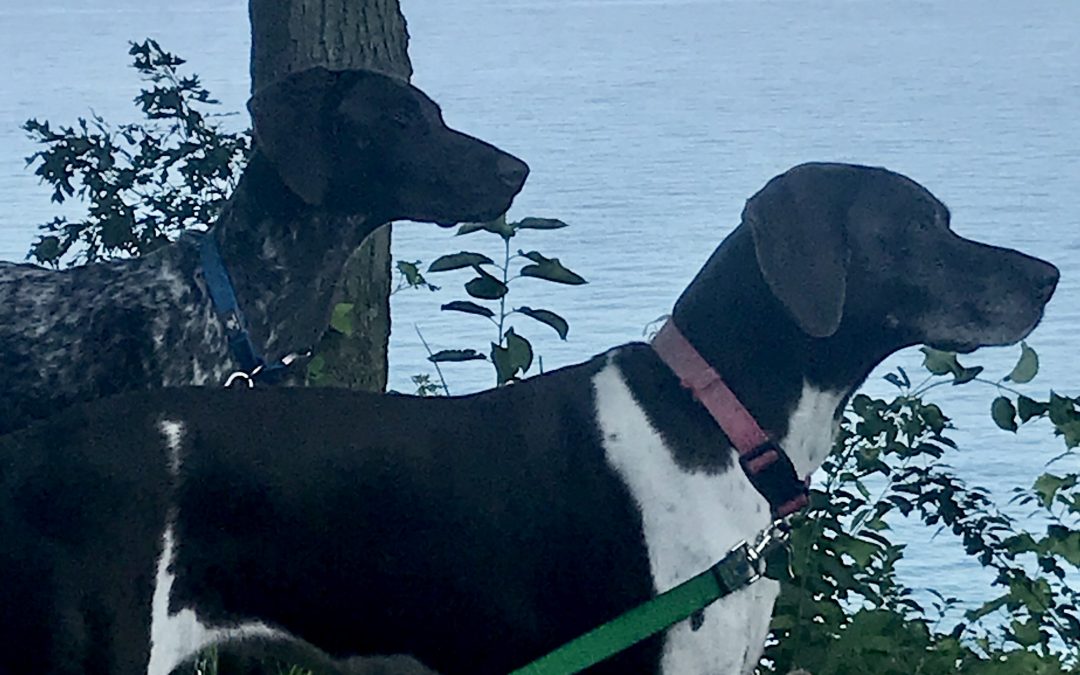 Lead Your Team Through Challenge

There are five things you can do to lead your team through challenge.

“Little minds are tamed and subdued by misfortune; but great minds rise above them.” Washington Irving

I had a major setback that occurred about 3 weeks ago.  I’m optimistically planning on running the Chicago marathon for the 3rd consecutive year and this was to be week 4 of official training.  I had been logging some decent miles, but now it’s time to get serious and get to the grind.

I have two amazing dogs that I run with Moose and Belle.  They are German Shorthaired Pointers and if you know the breed you know they are highly energetic dogs.  These two are no exception.  From the moment we wake up they demand attention just like a toddler. GSP’s are also very smart dogs.  They know work clothes from running clothes.  The minute they see the running shoes they get the zoomies.

It is hilarious to watch

But you know that saying it’s all fun until someone gets hurt.  Bam! Moose zoomied right into my kneecap.

We still hit the pavement for 6 miles that day and with all certainty that made it worse.  The knee is down and out and now the thing he wanted to do most we can’t do.  Three weeks later its still not healed enough to put training miles on it.

Which road to take?

Decision time!  There are two possible roads to take.  Quit.  Many would say this race is going to get canceled due to COVID anyway and now you can’t even train.  You have an out. In fact, you have two outs. Or modify and adjust the plan to stick to this goal.

Many times, in business and life things aren’t going to go exactly as planned.  In my experience, I’ve seen too many quit on a goal or a project because some of the initial milestones did not go as planned.  This major mistake of giving up instead of retooling is what is getting in their way of unleashing their true potential.  It’s why so many leaders plateau instead of rising to new levels of success.  Anything worth doing is worth the struggle.  Average is easy.  It doesn’t take much effort to be an average leader.  Greatness? Greatness doesn’t come easy.  If it did, we would all be great.  Greatness comes by pushing through adversity, rising through challenges, being true to your purpose and overcoming any and all obstacles that come your way.

“Everyone can rise above their circumstances and achieve success if they are dedicated to and passionate about what they do.” Nelson Mandela

“Don’t let the negatives of life control you.  Rise above them.  Use them as your steppingstones to go higher than you ever dreamed possible.”  Mary Kay Ash 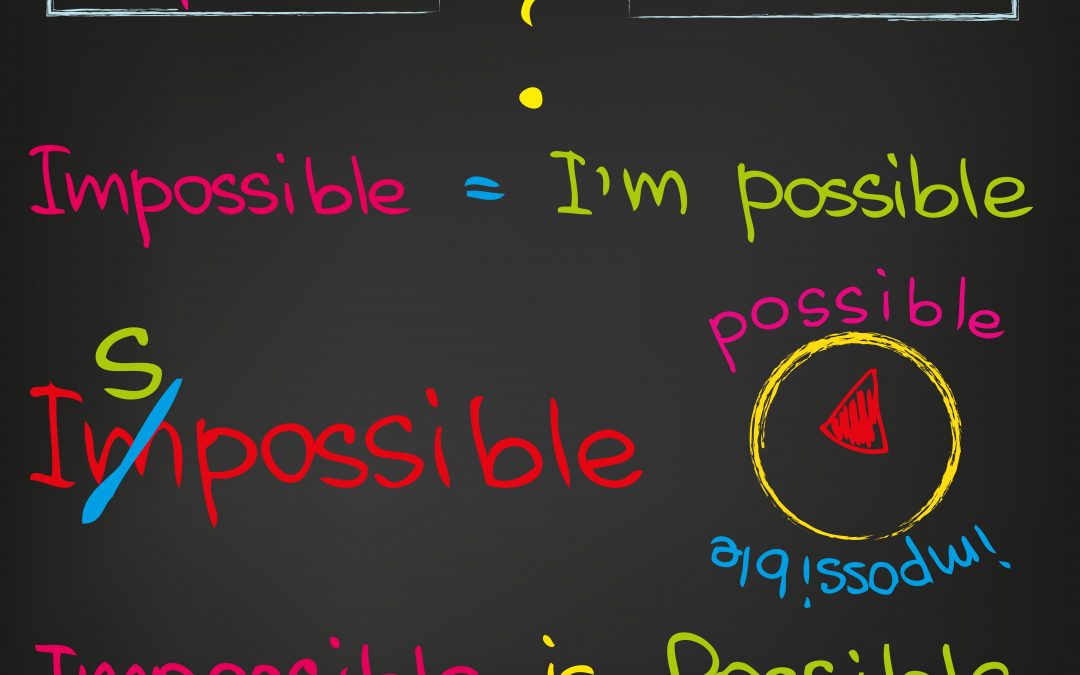 How to Lead Your Team to Achieve Large Goals

“There are heroes among us. Not to make us feel smaller, but to remind us of what makes us great.” Lois Lane Justice League

There’s a lesson everywhere there is a learner.

I was reminded of a great leadership lesson, how to lead your team to achieve that large goal, last night.  We did some binge-watching and one of the movies we watched was Justice League.

There’s a scene in this movie that many leaders can relate to.  Batman assembled Wonder Woman, Barry Allen AKA Flash, Aquaman and Cyborg to form the Justice League.  It’s the first action scene for the newly created team and Barry Allen panics.  He gets overwhelmed with fear of the thought of going into battle for the first time and his inexperience and the size of the conflict paralyze him.  He’s a mess. Batman who has been leading the group up until this point tells him “save one.”  Repeating this “save one” he calms Flash down to a point where he can focus.  Flash then asks, “and then?” to which Batman responds, “then you’ll know.”

Spoiler alert, if you haven’t seen the movie skip the rest of this paragraph.  Flash then goes in and rescues one person.  Realizing what he had just accomplished and that the task wasn’t so daunting he immediately goes in and saves another, and then another and another until he has rescued all the hostages.

There is a great leadership lesson in this for all of us.  There will be times when you must lead your team to achieve large goals.  Just the thought of not knowing where to start will paralyze them with fear.  You may or soon may be facing these types of situations now with COVID and stay at home forcing you to do business differently.

“The world has grown dark, and while we have reasons to fear we have the strength not to. There are heroes among us, to remind us that only from fear, comes courage. That only from the darkness, can we truly feel the light.” Lois Lane, Justice League

Leadership is taking the BHAG (Big Hairy Audacious Goal) and presenting it in an attainable way to the team.  Making the impossible possible.  END_OF_DOCUMENT_TOKEN_TO_BE_REPLACED