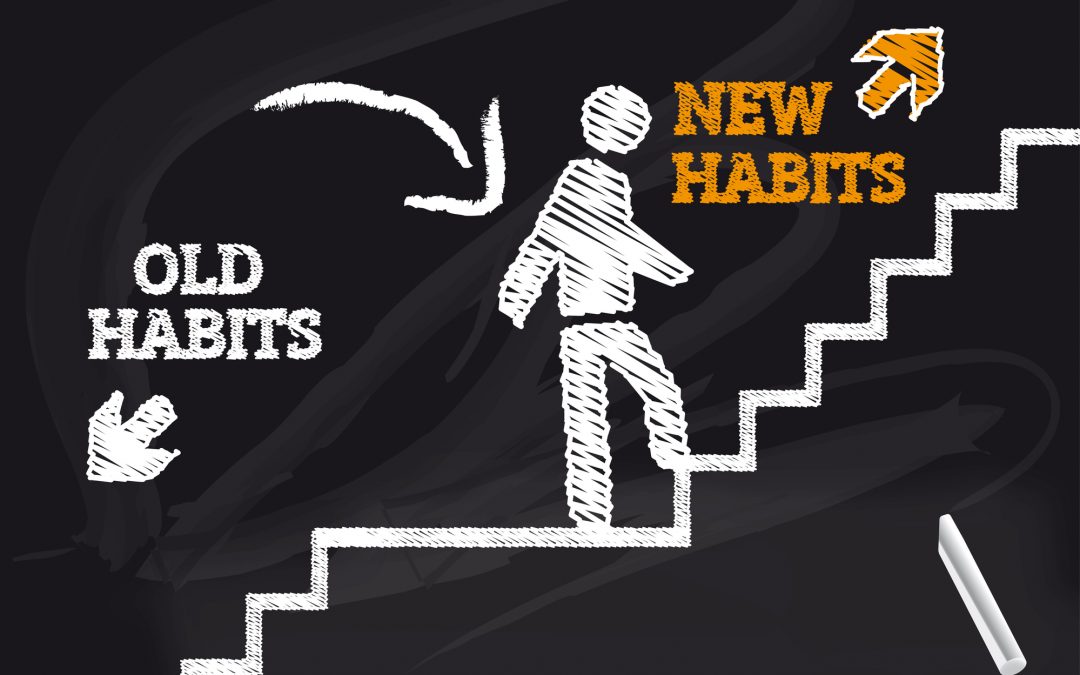 If you want new results they require adopting new actions.

Changing beliefs is hard.  Years and years of programming went into your current beliefs.  Like they say with losing pregnancy weight it took you 9 months to put on the weight, give yourself at least that amount of time to take it off.  The same with your beliefs.  It will take a lot of new thinking, new programming, maybe even new friends to eliminate old beliefs that were getting in your way and adopt new beliefs that unleash your true potential.  As Brian Tracy says, “you begin to fly when you let go of self-limiting beliefs and allow your mind and aspirations to rise to greater heights.”

So now we have a leaders mindset.  We are working on replacing our limiting beliefs with positive beliefs and so we must start working on our actions.  Why?  Because again our mindset fuels our actions and our actions fuel our results.  If we want different results than what we have had then we need different actions. You’ve heard that saying – the definition of insanity is doing the same thing and expecting different results.  New results require new actions.

Back to compounded interest theory.

Sure massive action may get us massive results, but is it sustainable?  Or is it even repeatable?  Small actions over time will build into massive results in a more sustainable way.  There’s a great book out there called Atomic Habits by James Clear – by an atomic habit he means a small habit and he says “Habits are the compound interest of self-improvement”

So it’s not necessarily what are you going to start doing.  It may be what am I already doing that if I do more of I will attract more success or what am I doing now that if I stop doing will get me more in line with my goals and aspirations.

To illustrate, these let’s say I want to be a better leader and I know that leaders are readers.  Every January I get bit by the new year’s resolution bug and I buy a new book and dive all in.  I also really enjoy binge watching Netflix’s most popular shows and some nights watch as many as three episodes in a row.

I already have a good action – reading a book in January, but it’s not really a habit yet.  If I took this one thing and built on it until it was a habit would you agree that I would attract more success as a leader?  Of course.  So another thing we learn in Atomic Habits is that you do not rise to the levels of your goals you fall to the levels of your systems.

So, my buy a book every January wasn’t a very good system was it?  No.  What if I changed my system to sign up for a book club that sends me a book a month.  Now I have some skin in the game and may be one step closer to making this a habit.  Now what if I go one step further and dedicate 15 minutes every morning to reading first thing when I wake up.  Do you see a system forming here.  My system has a why – I desire to be a better leader.  It has a what – leaders are readers – and it has a how – have a book delivered every month and commit to reading 15 minutes every morning first thing when I wake up.

Also we can get better results by stopping habits that are in our way of success.  What about my Netflix habit in the example?  What if I stopped this habit and filled that time with new more productive activities built with a success system.  Of course I would start seeing new results.  What time wasting habits do you have?

Does this example sound too simple.  Yes – but what is simple is not easy.  Simple said not so easy do right?  This is where I think so many people get held up in the world of self improvement.  They think that the changes or the goals have to be monumental or they are not worthy so they are paralyzed with fear.  It’s too big it’s too much – so many limiting beliefs form.  But when you break it down to the small – atom sized pieces – you can start to see how the changes can be possible.

Here are two quotes from Atomic habits to sum it up.

“If you want better results, then forget about setting goals. Focus on your system instead.”

“Every action you take is a vote for the type of person you wish to become.”